Our Anniversary Sunday service with guest speaker Dan Edwards was followed by a luncheon with free-will donations in support of Dan’s “Do It For Sarnia” campaign to raise funds for the Bluewater Health Foundation, specifically for the Mental Health Department. Dan’s uplifting story about how he dealt with his freak accident which left him a quadriplegic, and his firm belief in Family, Friends, and Faith, was enjoyed by all. Their response to his message was shown in the over-flowing donation basket, which raised $1,111 for his “Do It For Sarnia” campaign. 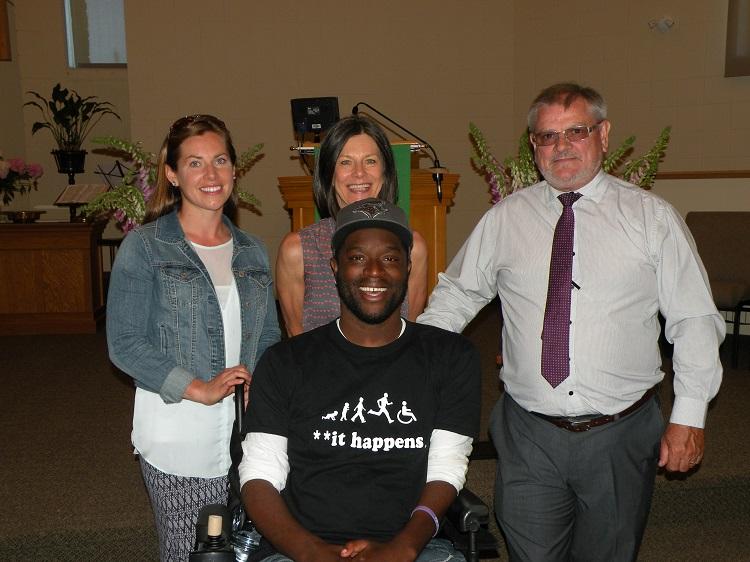 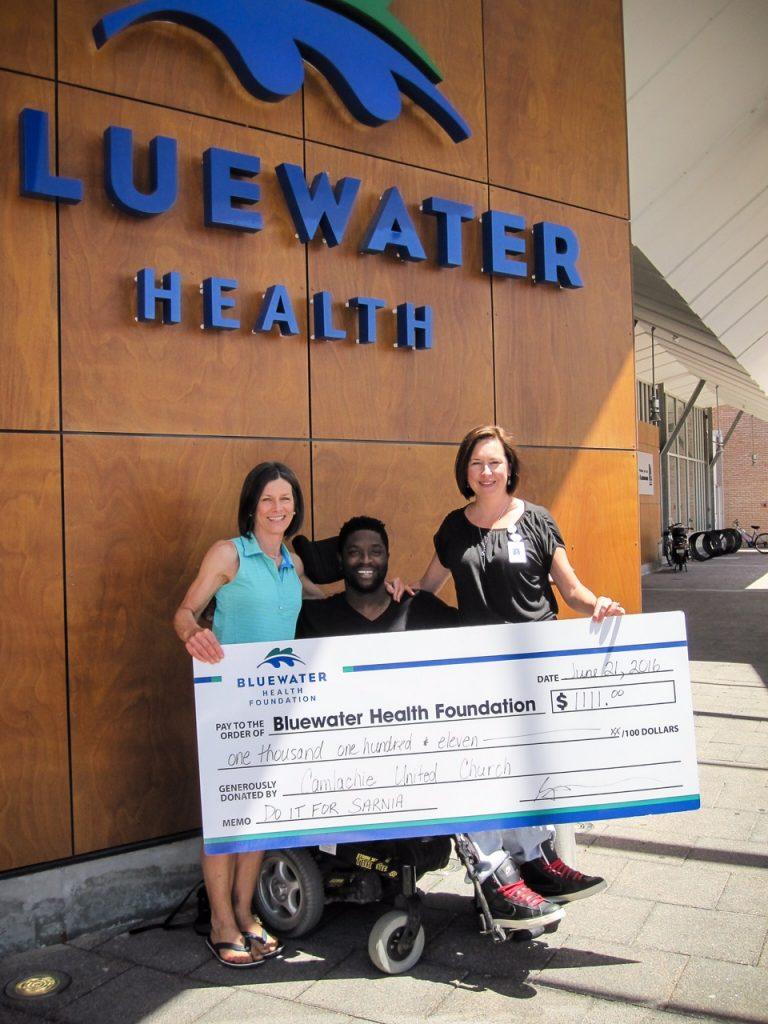